Get rewarded for reporting illegal dumping that leads to a citation 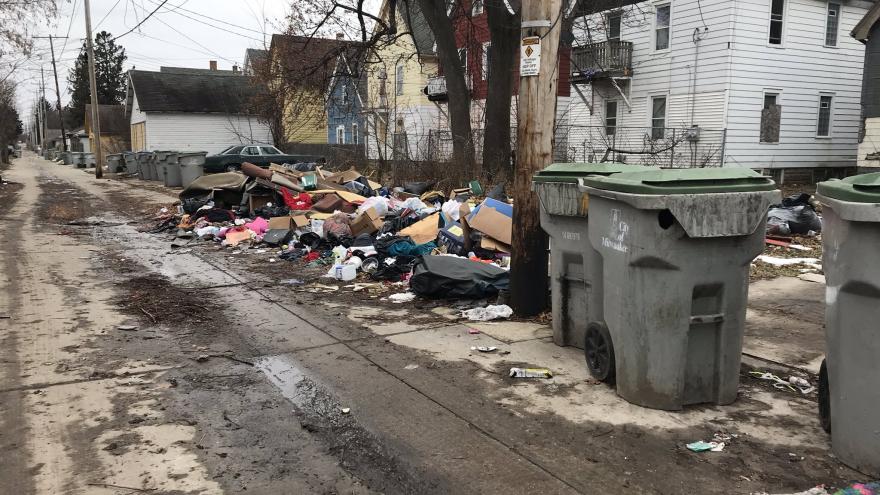 MILWAUKEE, Wis. (CBS 58) – Some abandoned properties in the city’s north side have become targets for illegal dumping.

Residents say at times it makes it difficult for them to get to their properties.

CBS 58 spoke with neighbors in the neighborhood of North 14th Street who say the eyesore isn’t so much the number of boarded up homes, but instead the growing piles of trash that at times makes it difficult for people to get in and out of the alleys.

“It’s garbage, clothing, furniture,” describes Patricia Luckett a homeowner on N. 14th St. “It’s like 2 or 3 houses moved and dumped everything out.”

Luckett has lived in her home since 1976. The 72-year-old says she’s never seen so much disrespect for her area like in recent months.

“It makes me sick,” says Luckett. “I have to drive through that alley to go to my doctor all the time. Sometime I can get through there and sometime I can’t, so we have to turn and go the other way.”

This alley isn’t the only area affected by this.

The City of Milwaukee has a website where you can report any illegal dumping you see in your area. It’s city.milwaukee.gov/dumpingform.

The more information you’re able to share helps the Department of Neighborhood Services trace and cite the dumper.

This includes things like a known suspect, vehicle information, and even video or photos. If it leads to a citation, you could get rewarded up to $1,000.

While on scene, our news crew spotted a city hired crew cleaning the mess.

The Department of Public Works tells us this is a city owned property. They say at the end of the day it’s up to the property owner to maintain the sanitation or face a citation.

For more information on drop off center fees click here. 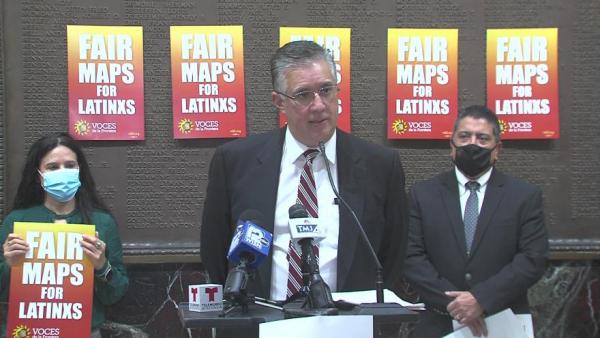 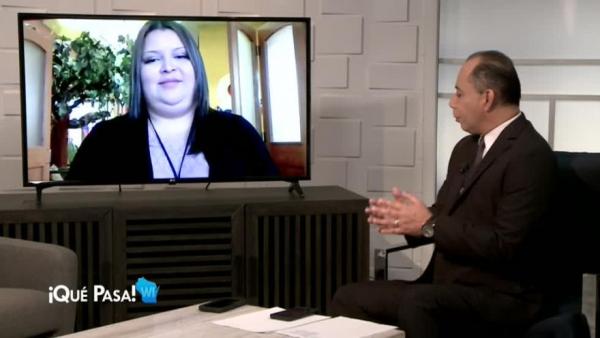