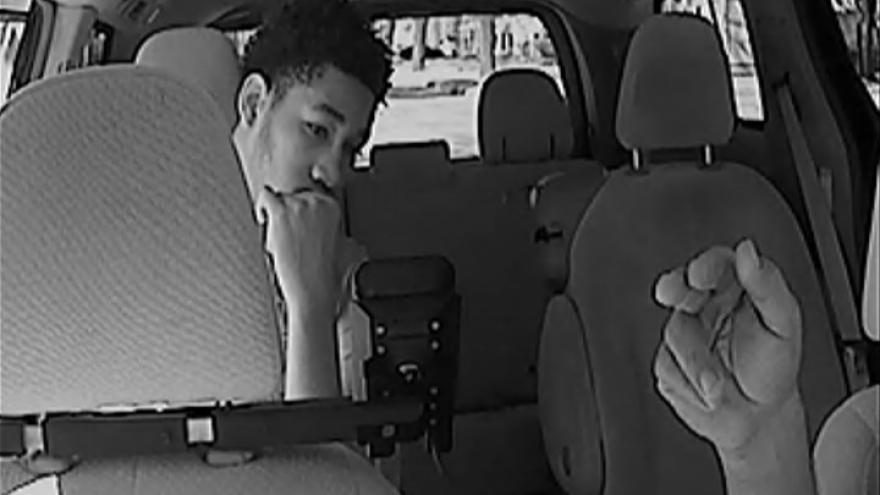 MILWAUKEE (CBS 58) -- The Milwaukee Police Department is asking the public for help in identifying an armed robbery suspect.

It happened around 3 p.m. on Monday near 55th and Sheridan.

The suspect is described as an African American male, 6'0, 16 to 19 years of age. He was last seen wearing a black vest with gold spikes on the shoulders, black t-shirt, and black jeans.

He was armed with a black handgun with a red piece on the bottom.

According to police, the suspect displayed his gun and robbed the taxi cab driver who dropped him off.

He then allegedly fled through the yards in the 5500 block of Sheridan. 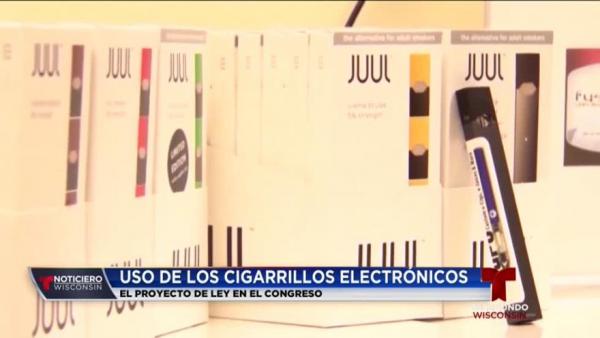 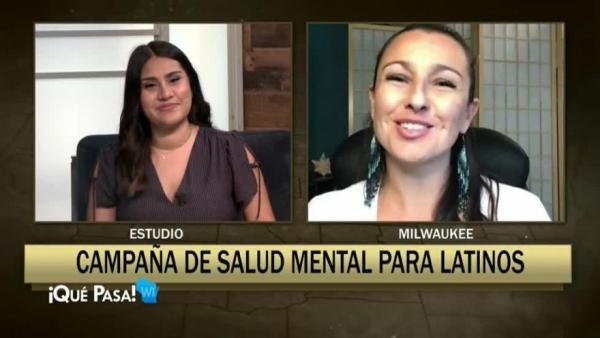