The jury has found Darrell Brooks guilty on all 76 counts in connection with the Christmas parade.

Stay tuned to Telemundo Wisconsin where more details on the verdict will be offered.

WAUKESHA, Wis. (TELEMUNDO WI) – The jury has reached a verdict in the case of Darrell Brooks, according to Monica Paz, the clerk of the Waukesha County Circuit Court.

The Milwaukee man accused of traversing the main route of the Waukesha Christmas parade, killing six people and injuring dozens more, was convicted Wednesday of six counts of first-degree intentional homicide with the use of a dangerous weapon.

After about two hours of deliberations, the jury decided the future of Darrell Brooks, who faces 76 charges at the 2021 Christmas parade. The verdict will be read at 10:45 a.m.

Stay tuned through Telemundo Wisconsin to learn more about the decision. 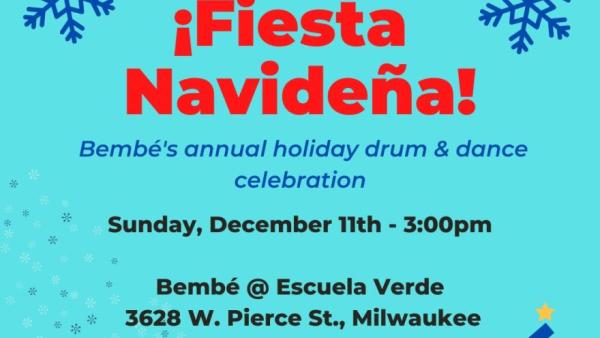 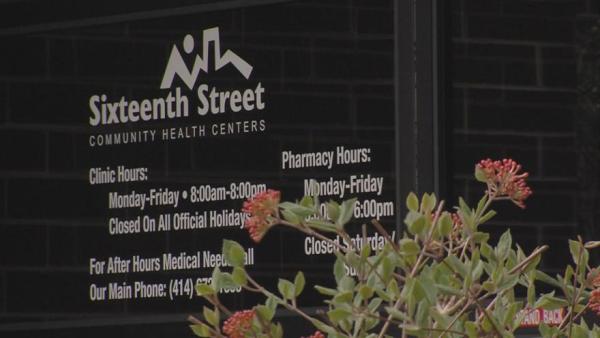